The heart of the project was to build a platform for several consumer-facing websites for both the corporate division, as well as the respective countries in which Flow operates. The site needed to allow several country specific administrators the ability to modify their respective regions independently of each other, yet share certain Flow region wide components. Some regions had future multiple language requirements, so the CMS needed to be language gnostic.  In addition, there were several external region specific applications and widgets that would eventually need to be integrated into the platform so the site needed to be flexible enough to slot these in at a later time.

Our team developed the entire frontend and backend including the CMS, and also provided training and infrastructure consultation and documentation. Under tight timelines, our decision to code a custom CMS solution by leveraging a high performance MVC framework (Symfony2) allowed for a highly customized solution delivered when needed.

A team of 4 developers headed up frontend and backend development over a five week period to deliver the project on time and on budget. We worked closely with the Flow IT team to setup the production and stage server environments, minimizing potential region transition problems.

The project was viewed internally at the agency as one of the smoothest running projects ever delivered. The CMS instructional manual created by WD was a great asset in the internal training of Flow site administrators.  Flow has experienced no problems with its current site and has since launched two additional regions. 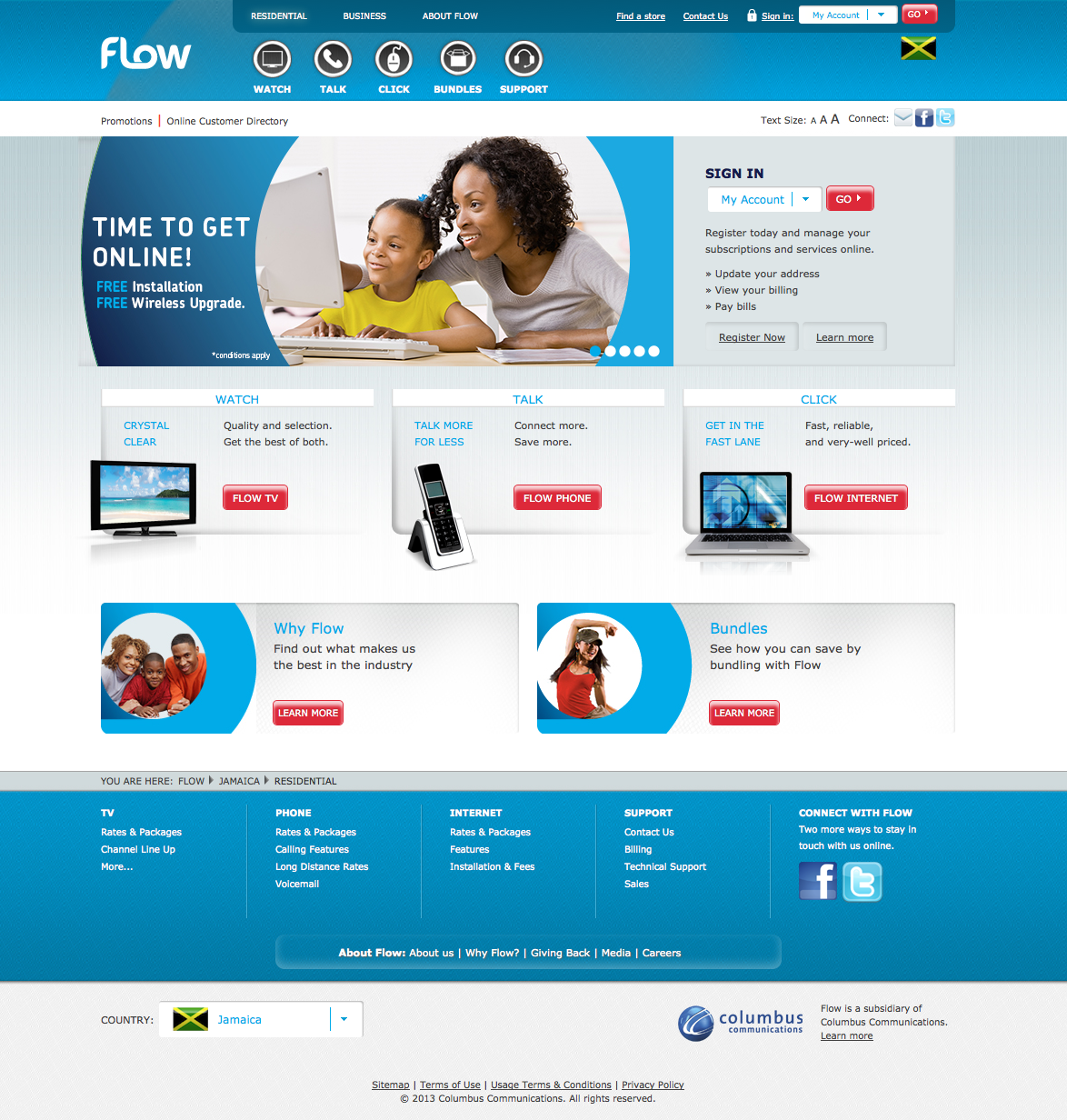 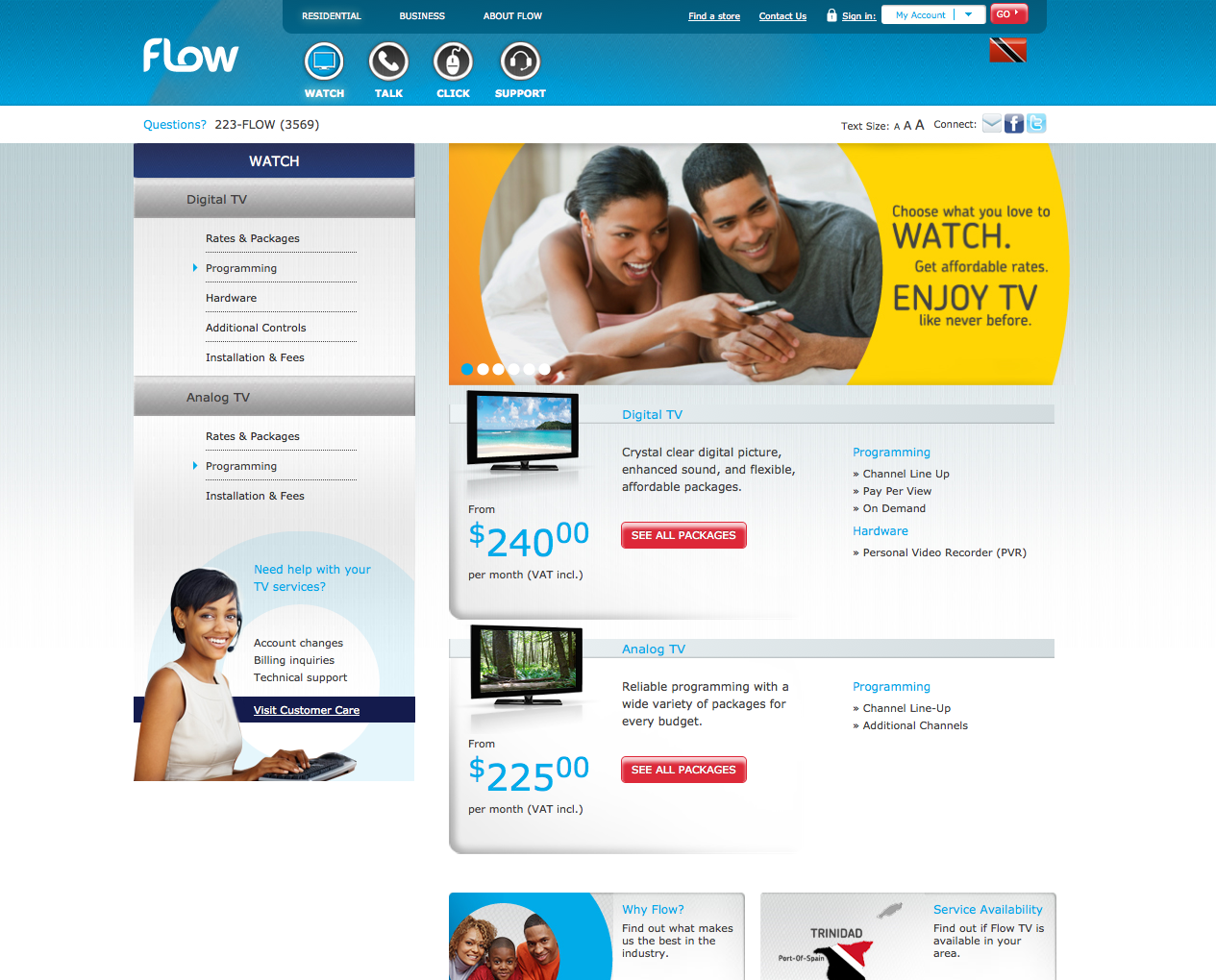 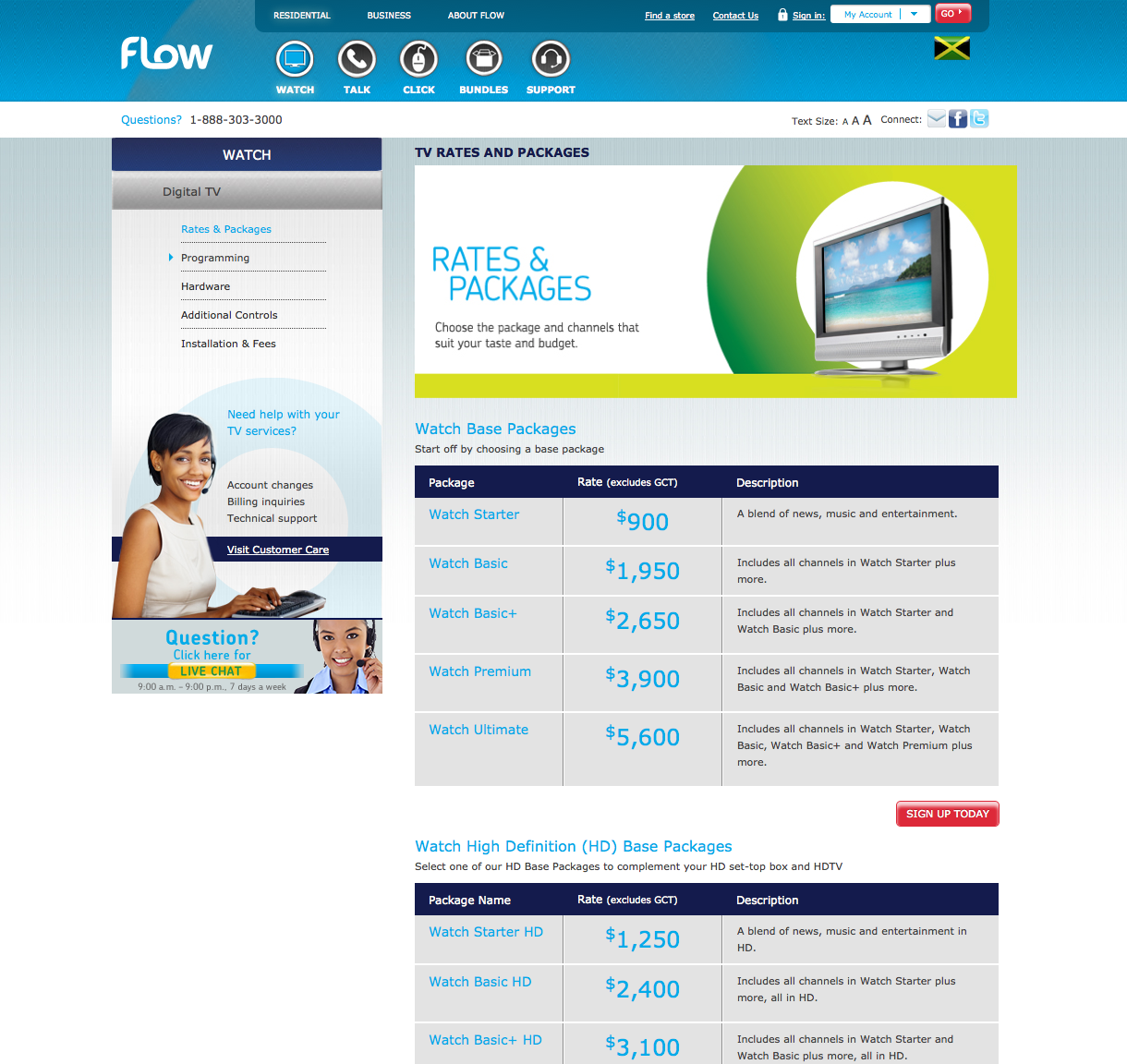 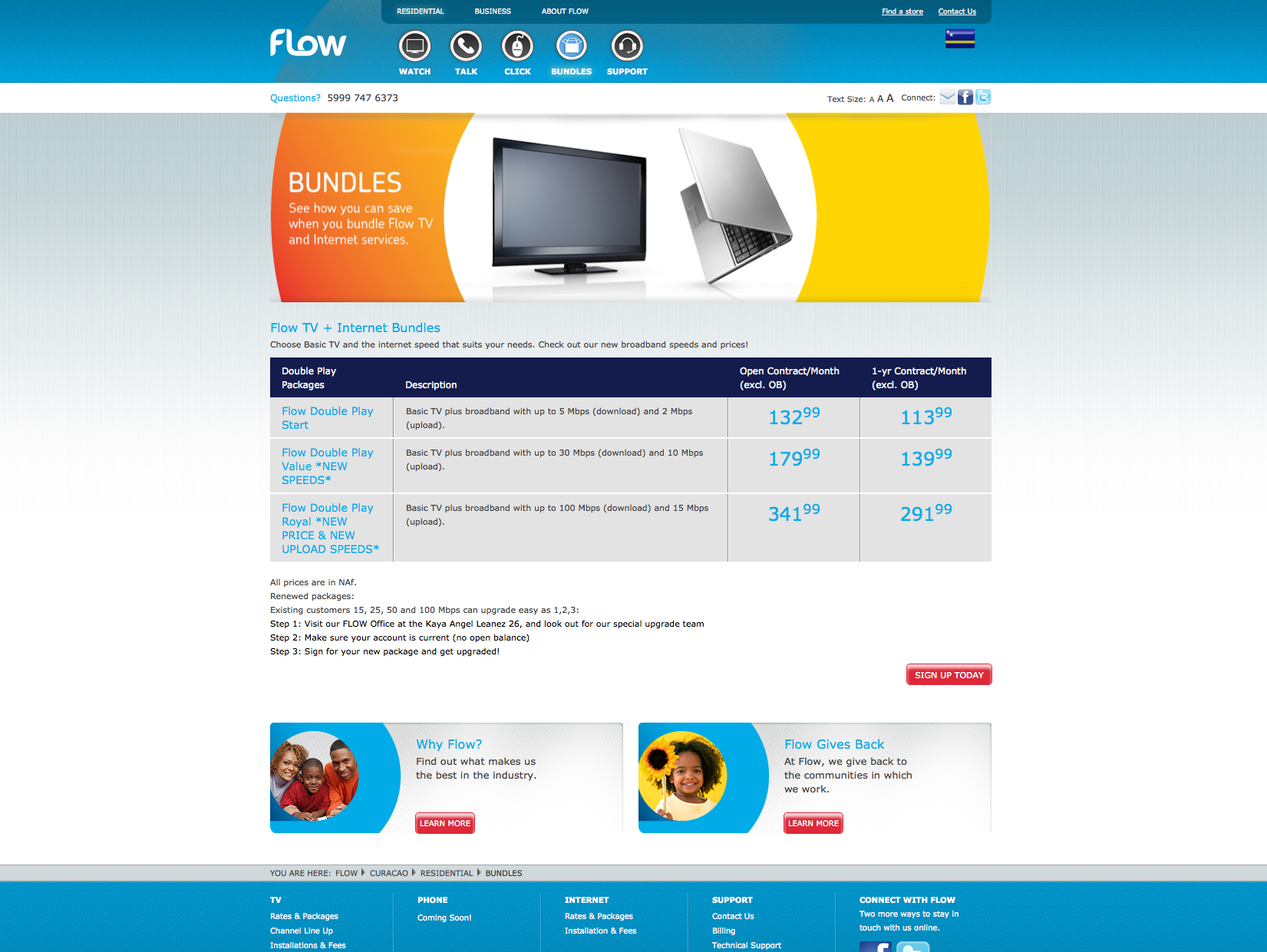